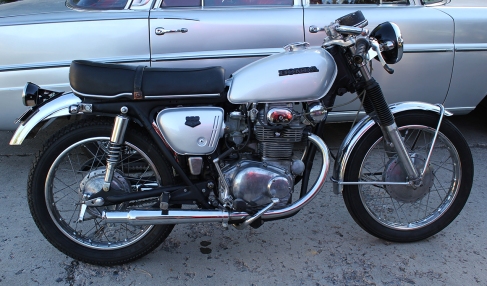 I recently picked up a 1972 Honda CL350 off Craigslist to use as a parts bike for my cafe racer rebuild. I had been ordering replacement parts piecemeal off of the interweb and I was averaging $50 a part. For $150 in a snowstorm I was able to pick up the CL350 and everything is there and in decent shape. It is almost a shame to dismantle the old girl but I really need the parts. Here she is yesterday in all her dusty glory before the part-robbing begins. 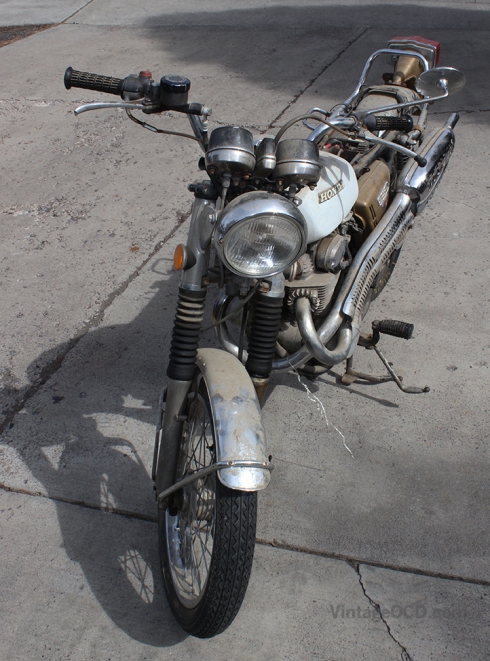 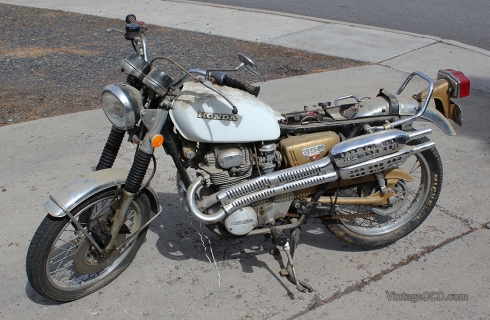 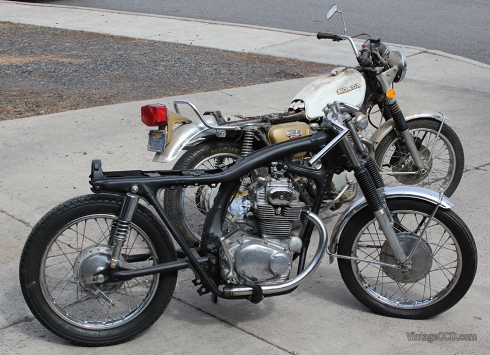 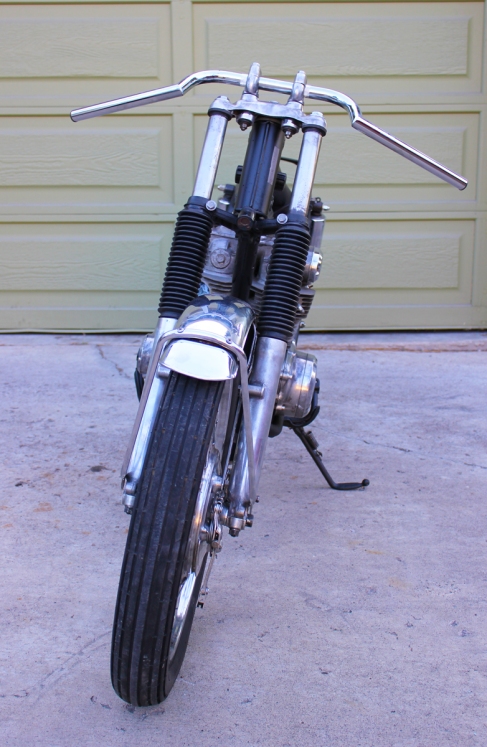